Feburary 5th would have been Trayvon Martin’s 25th birthday. As someone who began my young adult life in education programs with Black and Brown youth, it makes me shutter to think about those elementary school aged kids, who are now adults, and what world they have been given. How do they reconcile the education that told them that scholarship, ingenuity, and initiative are significant factors in leading a fulfilling life, with the countless number of videos that show that it doesn’t matter what you’ve accomplished in the eyes of an officer, or a racist White person.

On behalf this reflection, I turn my attention to the youth…

All across this country, grassroots organizations are calling for massive reforms to police departments. While some have favored a resourced approach that involves training police more on implicit bias, or allocating funds for hiring social workers, other organizations and movements calling for divestment. In Boston, this latter effort is being led by a direct action and organizing outfit known as Youth Jobs & Power Union. 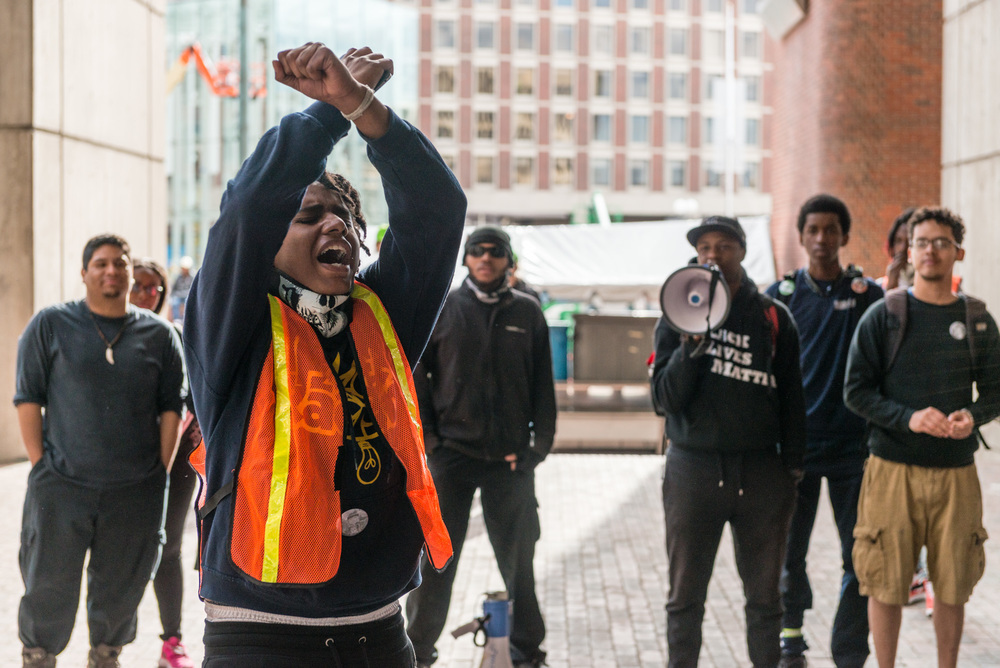 Founded in 2011, this organization has been led by and for young people of color. This week, in partnership with Roxbury Environmental Empowerment Project and The City School, YJPU rolled out a police divestment campaign aimed at redirecting funds away from local Boston departments and towards youth job development. In their plan, YJPU also calls for prioritizing housing and support for people recently released from prison. Here is an excerpt of their official demands:

We demand that Mayor Marty Walsh cut the police budget from $414 million to $374 million or less, including cutting $40 million from the Police Department's $60 million overtime budget. Funding needs to go into supporting people released from prison with housing and jobs. In addition, we demand that funds are reinvested in youth jobs during a global pandemic and economic crisis. The City should fund $15 million for 5000 summer jobs and 1000 year-round jobs lasting from September to June, including hiring 14-22 year olds, hiring undocumented young people, and providing grants to organizations. Mayor Walsh, meet with young people immediately to discuss protecting young people this summer!

Take a look at YJPU’s full demands listed in their petition. 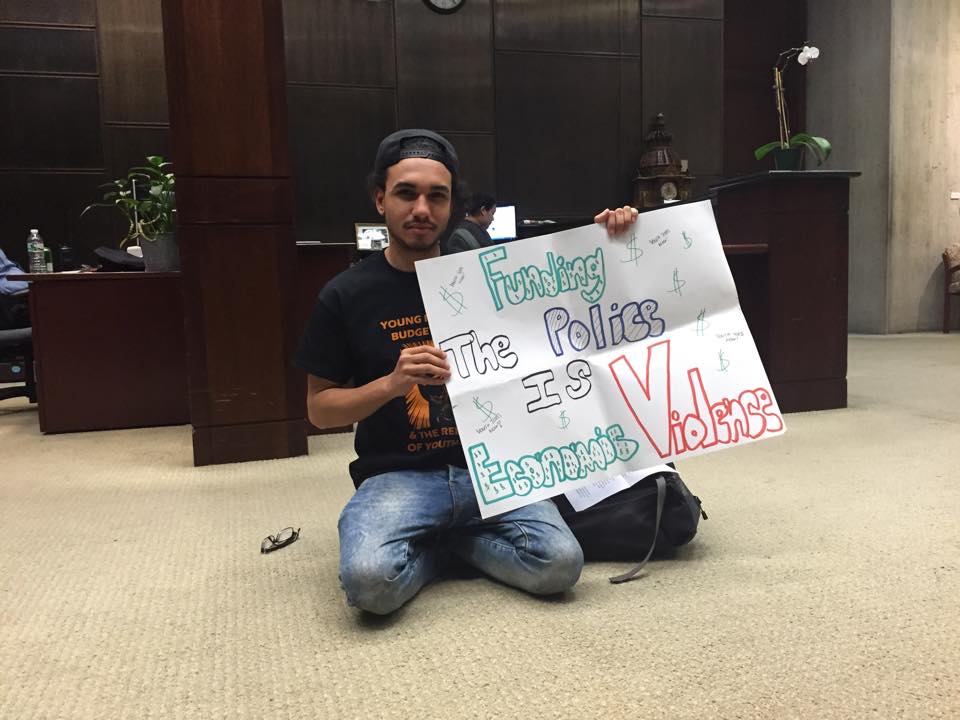 Are you interested in supporting this effort? This is what this new generation of leaders wants you to do:

This time of rampant clicktivism can be truly disorienting. We are barraged by tons of posts, petitions, and outrageous stories. Who do we support? What are the right actions? We can’t do it all, so we sign petitions, which leave us feeling unfulfilled after a while. To me, this action is about supporting the next generation of activists. Young People of Color are courageously strategizing in our city, and we ought to know more about who they are and how to support their efforts. So please, get to know them, reach out to them, spread the word, and follow and support their efforts as they lead us during these troubling and historic times.

Youth Jobs & Power Union is issuing its demands in partnership with The City School and Roxbury Environmental Empowerment Movement, an organizing effort of Roxbury's Alternative for Community and Environment.