Today's Fam Share is another amazing compilation from brought to you by a long time blogger and champion of the arts, Tahisha Charles of MiixTapeChiick. In addition to regularly contributing to the Boston Compass, Tahisha has cultivated an impressive blog with over 3,000 posts covering everything hip hop. Check out her list of 12 powerhouse Boston artists to stream in honor of 617 Day:

As we continue to embrace (whether we like it or not) our new normal, this year’s list focused on the artists who have been taking advantage of quarantine, have been putting in work since last year’s list or have simply caught my ear through divine timing.

I always forget how time-consuming these lists can be, which is why I didn’t do a MASS. Mondays list for June. This list wasn’t easy and is in no particular order. I’ve also cut it down from 17 to 12. Furthermore, I will be putting a lot more time into highlighting artists from New England as a whole going forward.

If that’s you, please e-mail me your music to: hi@miixtapechiick.com or send me a DM on Instagram. 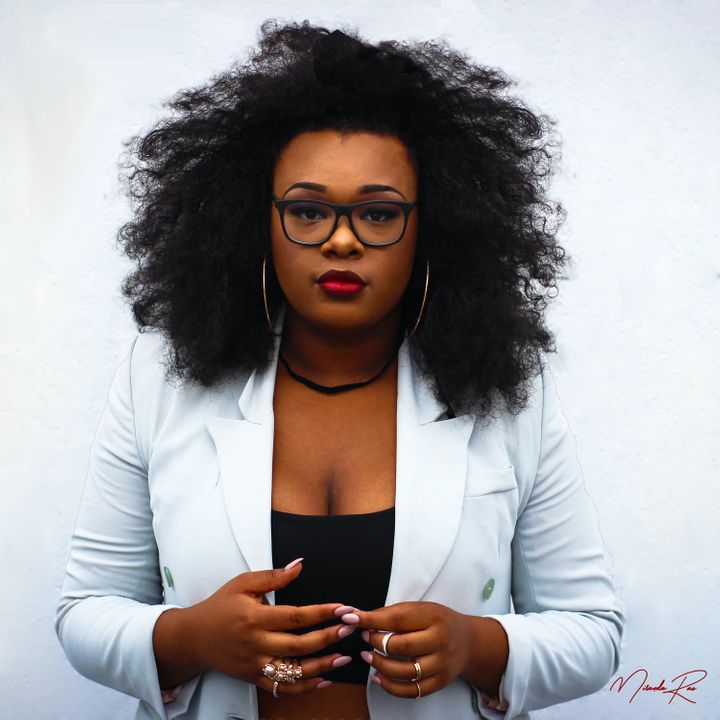 Miranda Rae has a voice that is simply unmatched. With a range that leaves you breathless and an illuminating spirit, the singer makes it clear on her latest EP, Defying Love, that she truly has a way with words. It’s disheartening to me that she doesn’t get as much coverage as she deserves, but I guess that’s why people like we exist.

MirandaRae_Music · Defying Love - EP
--- ### **11. SHOOTERZ MUZIK MACHINE** ![enter image description here](https://miixtapechiick.com/wp-content/uploads/2020/06/unnamed-681x681.jpg) I feel like every year or two, there’s a collective that I begin to root for want to see win 1000%. This year, it’s Shooterz Muzik Machine. Being introduced to 8 Zipp’s music after his appearance on Sylus Gambino’s “[Killed Or Be Killed](https://miixtapechiick.com/mass-mondays-sylus-gambino-btl-ek-alejandro-blvnco/),” you know your girl had to do some digging. Shooterz Muzik Machine consists of members 8 Zipp, Sidestreet Capo, KT Cuatro, and newly signed Shay Bandz. Built on loyalty, love, respect, and of course their #FreeNiggas movement, it’s always heartwarming to see that rapper like them still exist and the foundation laid by our predecessors D-Block and The Diplomats, wasn’t in vain. 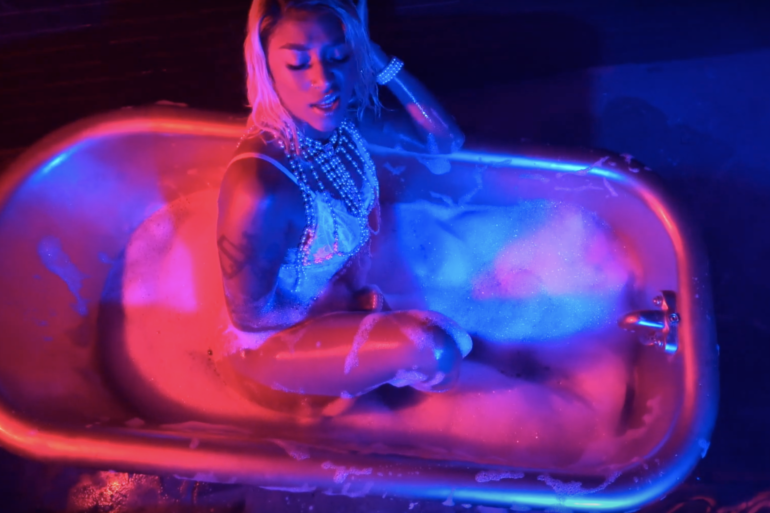 You better believe I was adding Lord Ju on this because her single, “Hello” needed to be acknowledged. With the visual inspired by the 1996-film, Set It Off, Lord Ju had her banger that I feel just fell under the radar. I do wish she released music more often, but enjoy her latest records below. 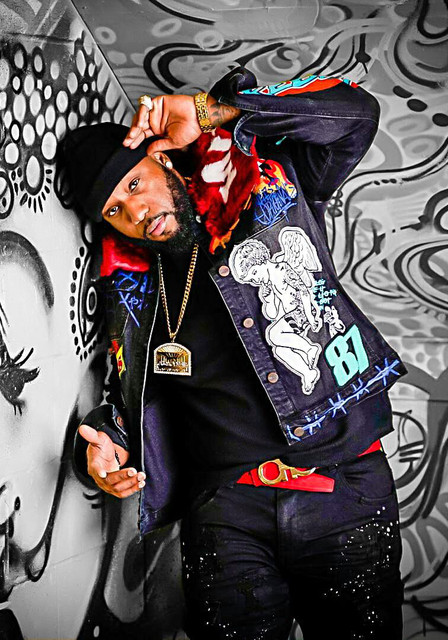 Though people have only been recently introduced to Sylus Gambino via “Killed Or It Killed,” it was important to put him on the list because he’s definitely someone to watch over the next few months. I always say, “I don’t know where he came from,” because I really don’t. But, for someone like him to aspire to bring artists together, I’m excited to see what he has in store for us. 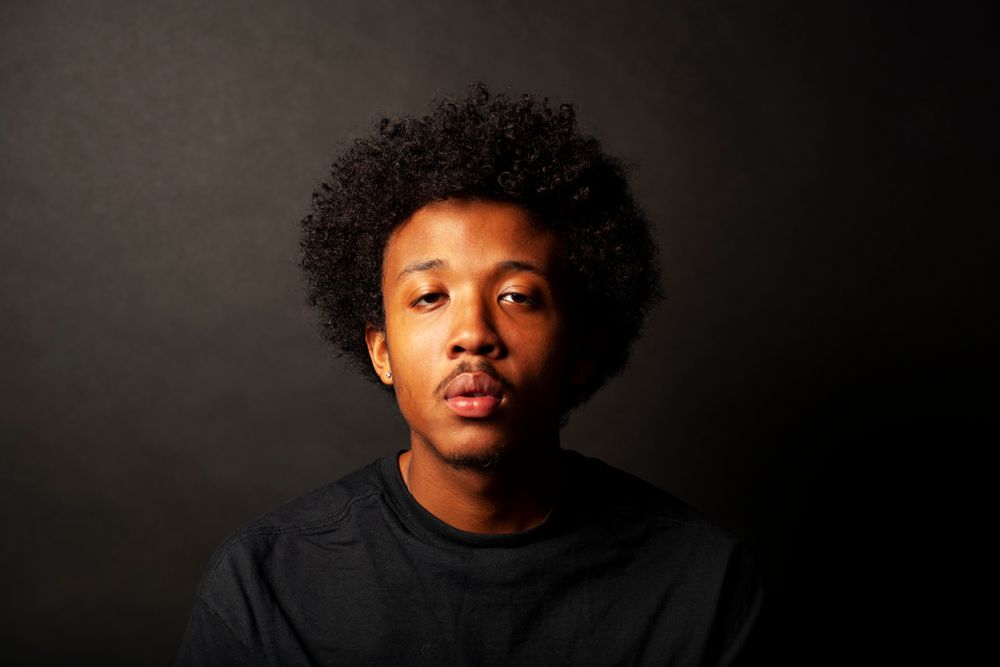 Hailing from the streets of Roxbury, Najee Janey’s sound is different, but needed. Recently dropping his one-track EP, As Is, the project provides his audience with a listening experience giving them no opportunity to skip, but to sit back and listen. 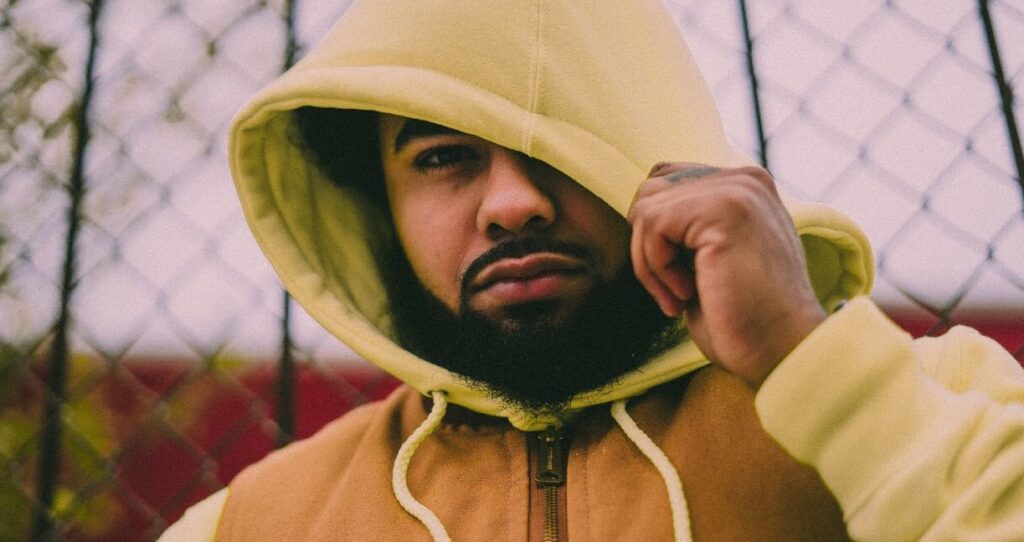 Another slept on rapper, you may know Deon Chase for his producer credits on numerous records. However, I began watching him more closely after his joint project with Avenue , Nightfall in 2018. Dropping his solo EP, Sunset Blues back in December, I’d say that should be the first project to start off with if he’s new to you and you wanna learn his story. 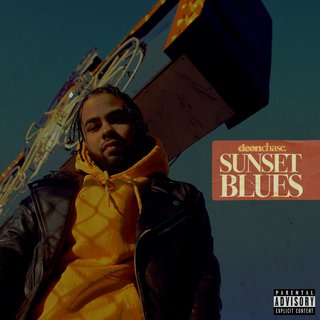 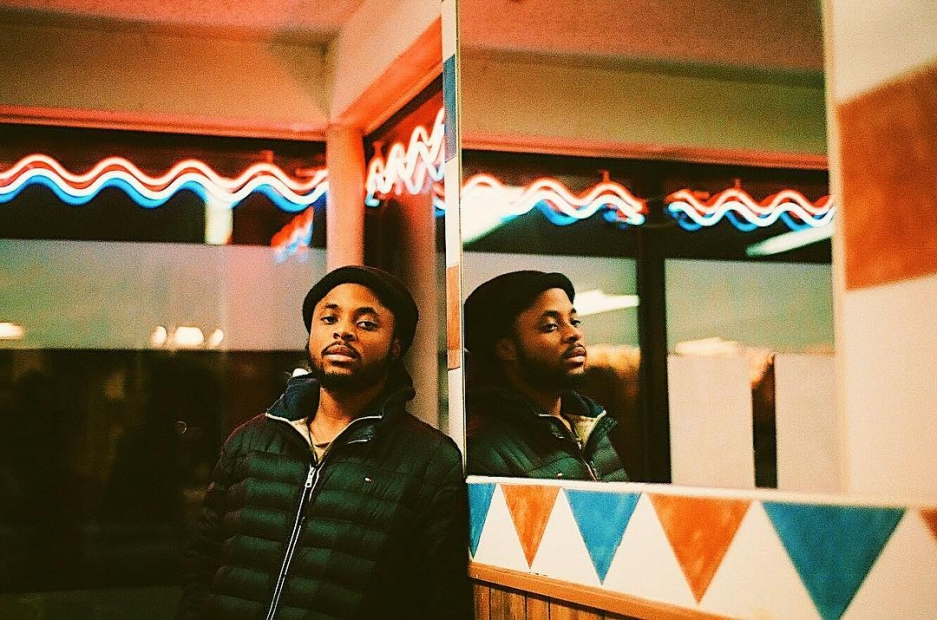 Okay, I know Luke Bar$ is from Brockton, but who’s site is this again? Oh. I actually like the entire Vanburen collective, but I recently heard “Gangbanger” and I actually loved the live performance than the original recording (then again, I love live recordings in general). Artists like Luke Bar$ don’t normally land on my driving playlists, but I like him because he’s different. 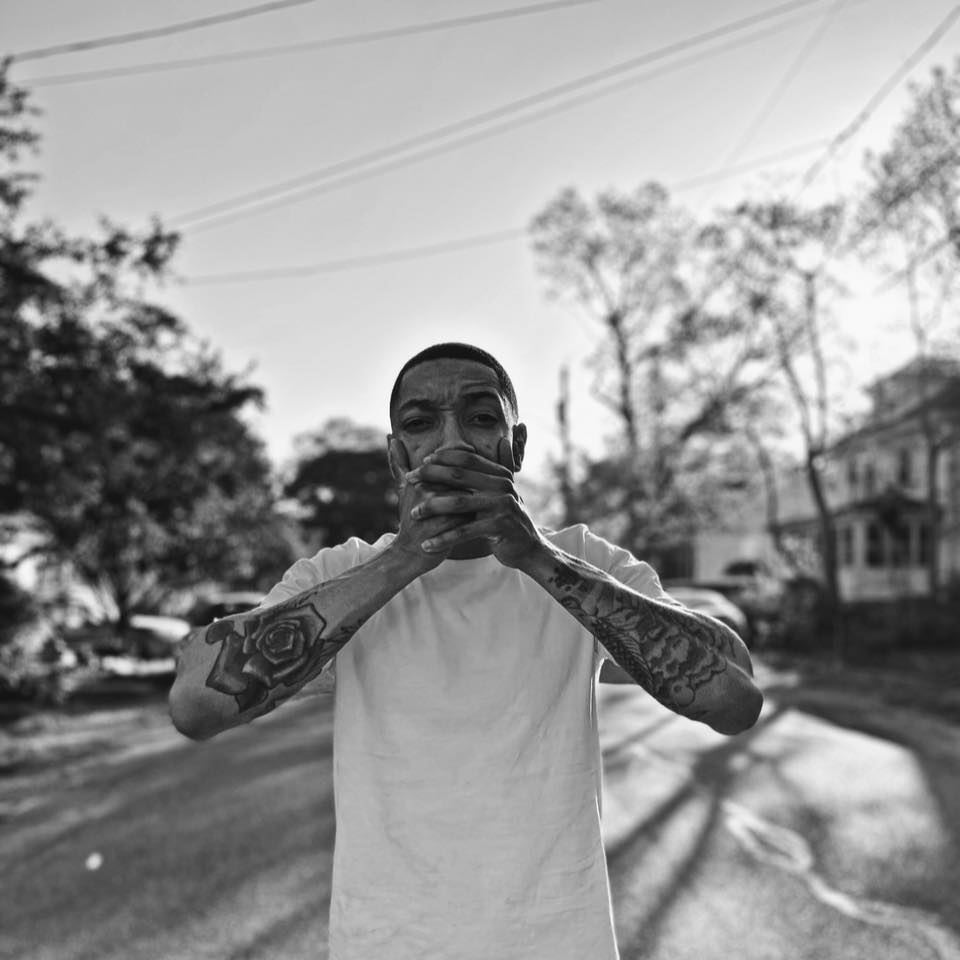 Having followed Vanni since 2017, I’m happy with how consistent he’s been these past 6-7 months. Starting with his “Life of Sin” visual to two new EPs, “The Cure” Volume 1 & 2, Vanni Allan Poe has shown a lot of growth with his pen. I’m curious to see how things will be handled when he drops his next album. 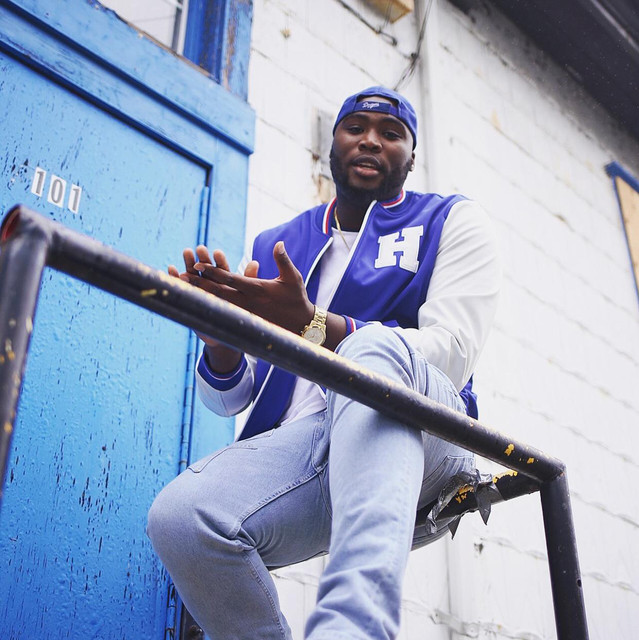 Honestly, I have not a clue how I found Chizz Capo, but I’m happy I did. He knows how to make a record and based on the quality of visuals, you can tell he takes his craft seriously (y’all know how I feel about artwork and videos). I’m still learning about him as an artist, so I don’t have much to say, but I do enjoy what he’s put out thus far.

It’s not a list if you don’t include the legendary Dutch Rebelle. The rapper recently dropped “STONY” and it’s a bop. Another artist who pays homage to the 1996-film, “Set It Off,” Dutch never falls short when it comes to dropping a record.

Originally, I was just going to put Alejandro Blanco, but the whole FEARLESSMUSICGROUP has released some quality music over the past year.

More recently, Youngintrue released “Options” back in April, Alejandro Blanco dropped “High” just last week, and last month, Brezze gave us “Run Arounds,” while Nappy Jones dropped “M.M.M.P.” I’m not sure where Terod Belle has been hiding, but hopefully, he’ll return soon. As a whole collective, it would be nice to see them drop a compilation project down the line and participate in more shows (well, at least once the word goes back to normal, if ever). 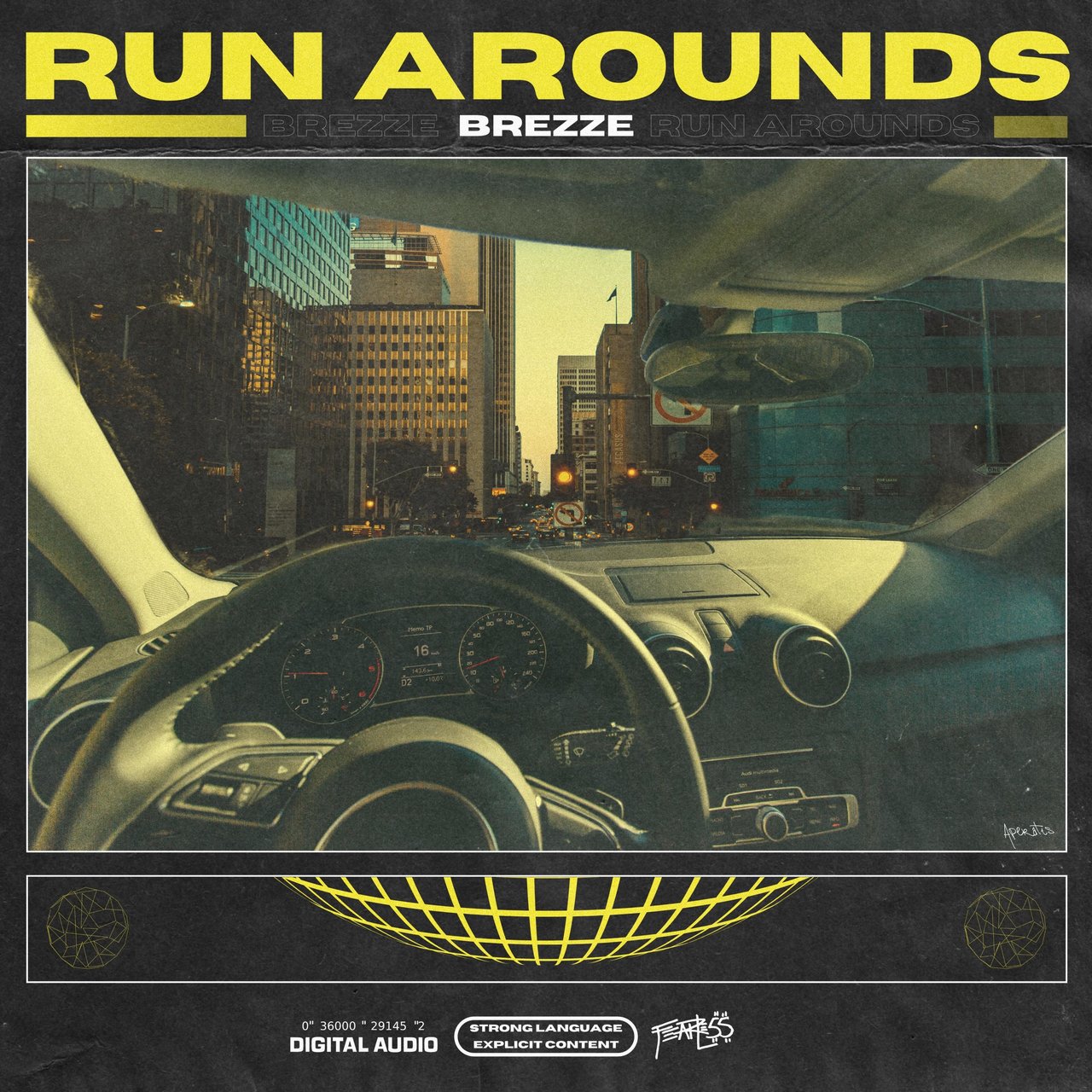 Run Around - Brezze on Tidal